or simply fill in below to join:

BECOME A MEMBER
“Life’s purpose is the discovery of your Gift, Giving it to others is what gives life meaning.”
Michael Gee, ATC, CEES. Injury Prevention and Recovery Expert 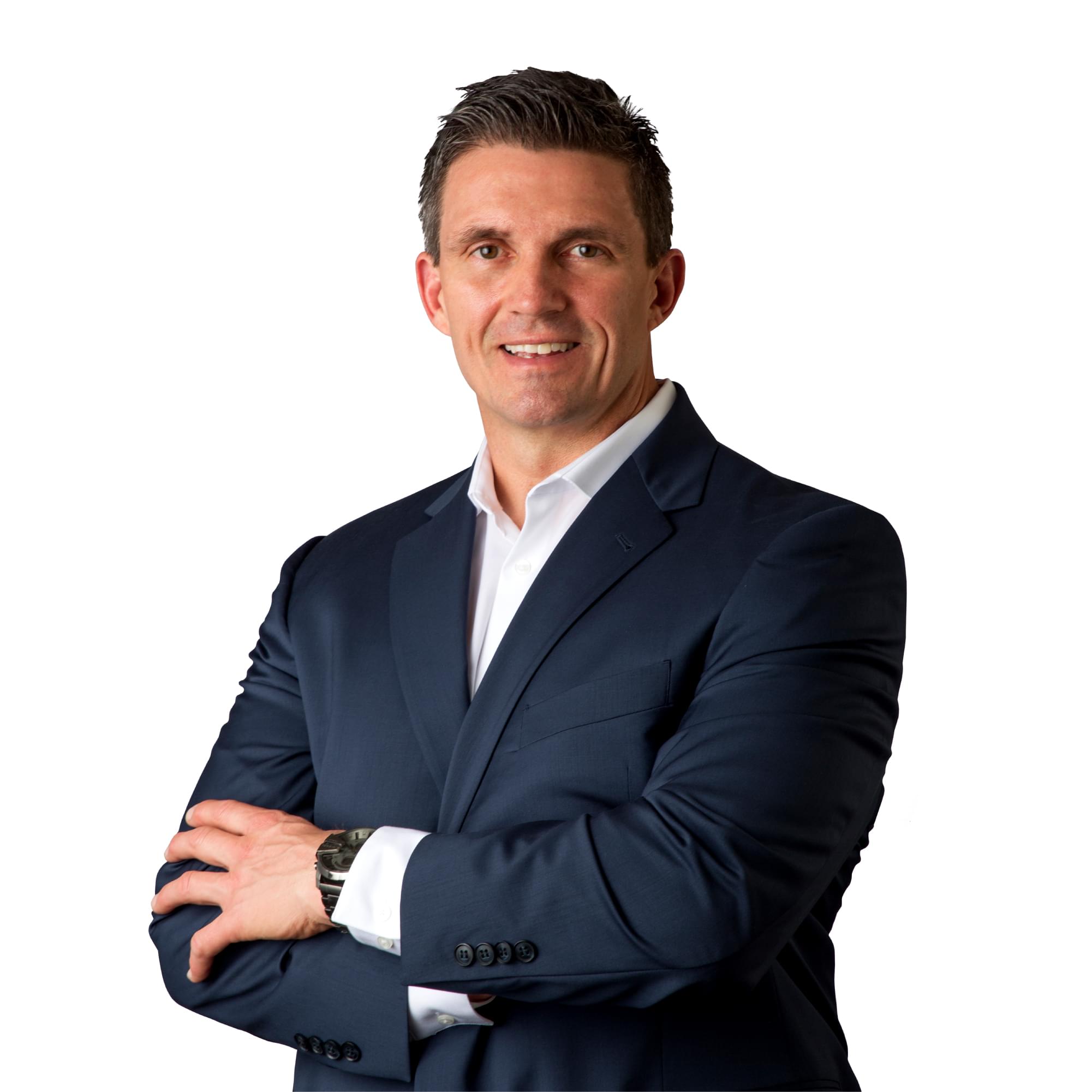 Mike Gee’s life’s purpose and what would ultimately turn into his career came at an early age following 2 knee surgeries by the time he was 18 years old. With a diagnosis of arthritis and the recommendation for knee replacement at age 27 Mike made a decision that would ultimately change his entire life and would benefit everyone he worked with in his future.

Mike Gee began his career in Sports Medicine as a Certified Athletic Trainer at the University of New York at Buffalo and continued his pursuit in the allied health field at Health South Physical Therapy and Sports Medicine Clinic in Denver Colorado. Mike attended Fresno State in California as an Athletic Trainer Graduate assistant and through the experience he was gaining early in his career along with his own personal struggles with knee pain, Mike discovered that the approach and methods toward helping others prevent and recovery from injury had many limitations. Mike saw a tremendous need to deliver his programs and services to those who suffer from chronic pain and injury, along with providing the most relevant corrective approach towards Injury prevention and recovery.

Mike Gee is a speaker, Amazon Best Selling Author and the founder of PRO FIT Solutions and ACM 360 PRO. He is a member of the National Athletic Trainers Association and American Society of Safety Engineers. Mike’s passion for helping others is fueled specifically through his own personal journey in finding the answers to recover from the many injuries he has sustained in his athletic career. His dedication, confidence and certainty come specifically from helping thousands of people recover from chronic pain and remain injury free along with his own personal success stories. 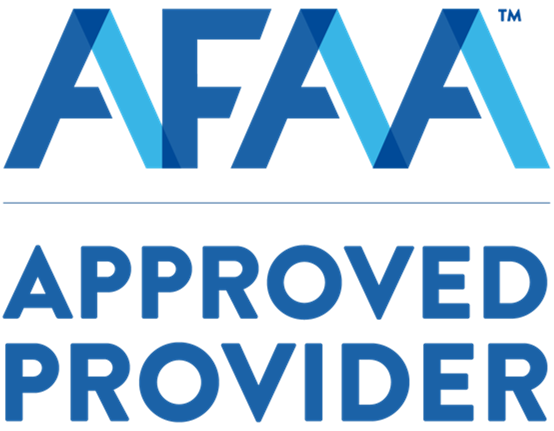 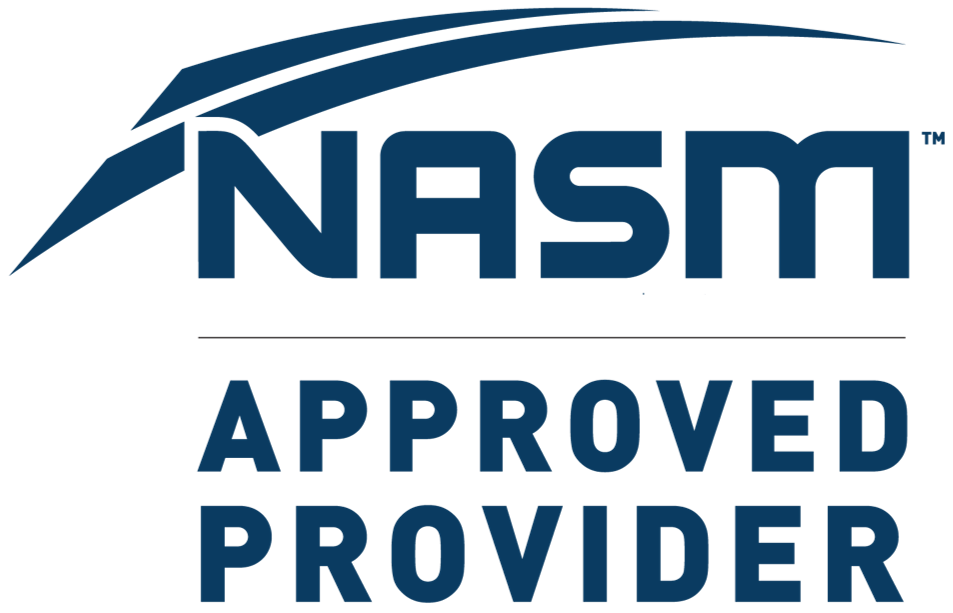 Frequently Asked Questions and Answers
Q: What is the ACM System and Education program?
A: The ACM fundamental movement assessment and corrective exercise program was developed over the past 25 years working with professionals in Athletic Training, Physical Therapy, Sports Medicine, Ergonomics and the Health and Fitness industries.  We recognized that the traditional approaches toward improving health and fitness and helping people recover from chronic pain and injury were limited, both in the methods and approach.  Our core mission is to provide the most relevant education and practical knowledge to helping others learn the true cause of injury and pain and the most appropriate ways of correcting the contributing underlying conditions.

Q: Why should I trust you?
A: This is probably my favorite question because my answer is always the same; “You shouldn’t trust me”, “You shouldn’t trust anyone actually”.  You should be your own doctor, therapist, trainer etc.  You need to learn as much as you can and take 100% responsibility for your health and life.  I will never ask anyone to trust me based on just my credentials and even my experience.  You see, we have gotten so complacent in our lives and put too much trust in others because we want the easy fix and not have to do the work.  So, don’t trust me, trust what your body is telling you, trust what the ACM tells you and how you feel following the corrective exercise program.  I am just here to show you what to do and let you experience what happens to your own body. You will begin to trust your own body and have knowledge and experience to make the right decisions every time.   This is what makes the ACM program so unique, it sells itself!

Q: How will the ACM System and Education programs benefit me?
A: Our mission was to design a program that could be taught and understood by those who are serious about improving their skills and knowledge in functional movement and corrective strategies and helping others with their knowledge.  The ACM and its certification courses will train you beyond just understanding the basics.  We believe that the value in the ACM program and the certification course is that you are able to comprehend the assessment and be effective at delivering the corrective exercise results.  This program will take your experience in functional and postural assessment to a much deeper level and you will have a resource to:

Q: I’m excited, how do I get started in movement assessment and corrective exercises?
A: The first step is to become a Certified Exercise Therapy Specialist through ACM.  This program will teach you exactly how to assess your clients and more importantly understand what that assessment means.  Once you have your ACM CETS you can begin assessing clients immediately and will gain access to the ACM 360 PRO Online assessment tool and additional recourses.

As you are working with clients, even before you become certified with ACM I am positive you noticed things about their gait, or something different about their posture or the way they do certain exercises.  Something doesn’t look right, maybe their knees turn inward.  You many notice they have a huge hump (kyphosis) in their back when they bend over or one foot turns out more than the other as they do an exercise.  See all the signs are already there, it’s understanding what that means and how to correct what you are seeing is what the ACM Certification course will teach you.

Frequently Asked Questions
How can I get to the centre?
The map and Contact details are listed within the contact information. You may also call to get more accurate details.

What payment types do you accept?
We accept paypal and major credit cards, including American Express. You may also pay at the centre. But please call us to join the club.

I have medical problems. Can I join?
Sure. Our instructors will warn before doing fitness job that are harmful for that medical condition. So keep away from doing that.

Can I get a refund?
Yes. The first 3 days of your membership is completely free. You may cancel your subscription if you are not satisfied. 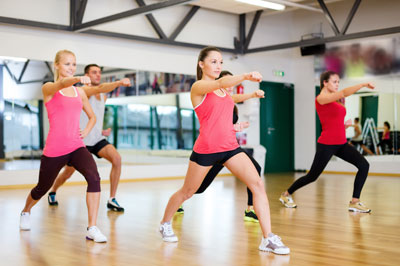 BodyCombat is the empowering cardio workout where you are totally unleashed. This fiercely ... 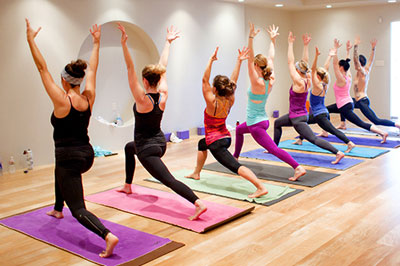 Whether you’re a regular yoga guru or are just starting out with the basics, Yoga is the most... 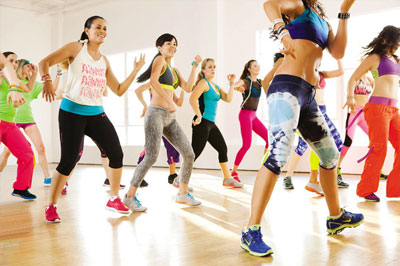 This is the activity that everyone’s been talking about. Fun, hypnotic and easy-to-follow ... 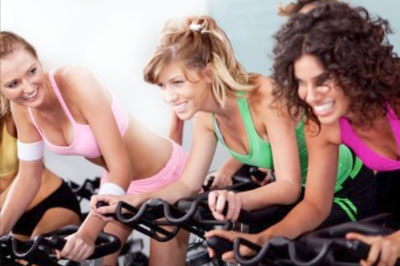 Precision cycling is the most happening glass in our gym right now, proven that....

Personal Trainer of the Month